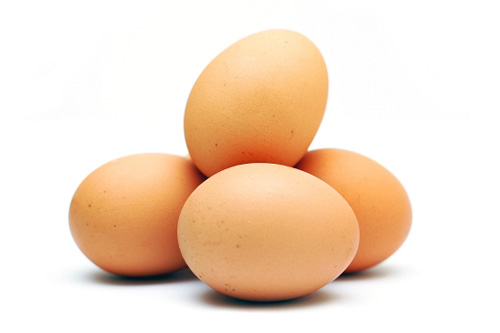 A recent study from Finland backs the U.S. government’s recent change of heart about eggs and dietary cholesterol. The results were published in the American Journal of Clinical Nutrition.

Earlier this year, the Agriculture and Health and Human Service’s Departments’ new Dietary Guidelines for Americans reversed the government’s 40-year position of vilifying eggs, and recommended Americans include them in a healthy diet. The panel also said that dietary cholesterol is no longer a “nutrient of concern,” and dropped the previous recommendation to limit cholesterol consumption to 300 mg per day (an egg has about 200 mg).

The Finnish study vindicates eggs—and dietary cholesterol. Researchers studied the dietary habits of 1,032 men between 42 and 60 years of age, with no baseline diagnosis of cardiovascular disease. They followed the subjects for 21 years. They also identified which subjects were carriers of a gene phenotype called APOE4, which significantly affects cholesterol metabolism and is common among Finns.

The study found that a high intake of dietary cholesterol was not associated with the risk of coronary heart disease, not even among the people in the study who were genetically predisposed to dietary cholesterol having a greater impact on their serum cholesterol, according to a University of Eastern Finland release about the work posted onsciencedaily.com

Researchers found no association with the consumption of eggs with the risk of coronary heart disease or with a thickening of the common carotid artery walls. Sadly, the same might not be said for bacon, which remains on many nutritionists’ “Most Unwanted” lists.