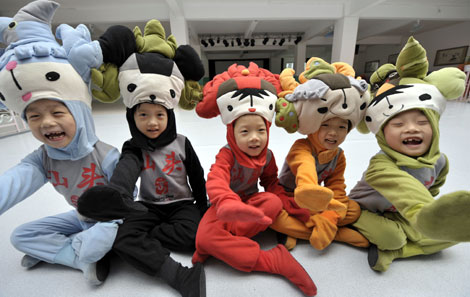 I’ve been hearing from a number of people that they are procrastinating and feeling guilty about it. These conversations came after I posted an article called Resistance vs Inspired Inaction.

One of my clients guilt was growing because they kept focusing on it. I named this “Guilt Babies” as whatever you focus on you get more of.

I worked on getting rid of the energetic roots of her guilt and thought about how one might handle guilt in other ways. Getting my infant daughter to sleep through the night flashed in my mind. The experts said to let the baby cry it out and after three days she will sleep through the night. I tried that and it worked. So, with guilt babies – ignore it and it should go away in three days. If it doesn’t that’s when I would suggest energy optimizations to resolve the root of the guilt.

Barbara Robins eliminates personal and business stress so things in your life go easier. Barbara works with people who are ready to take action on moving their life forward and who are open to out of the box solutions. Read Barbara's full resume here: www.healingisfun.com/barbara