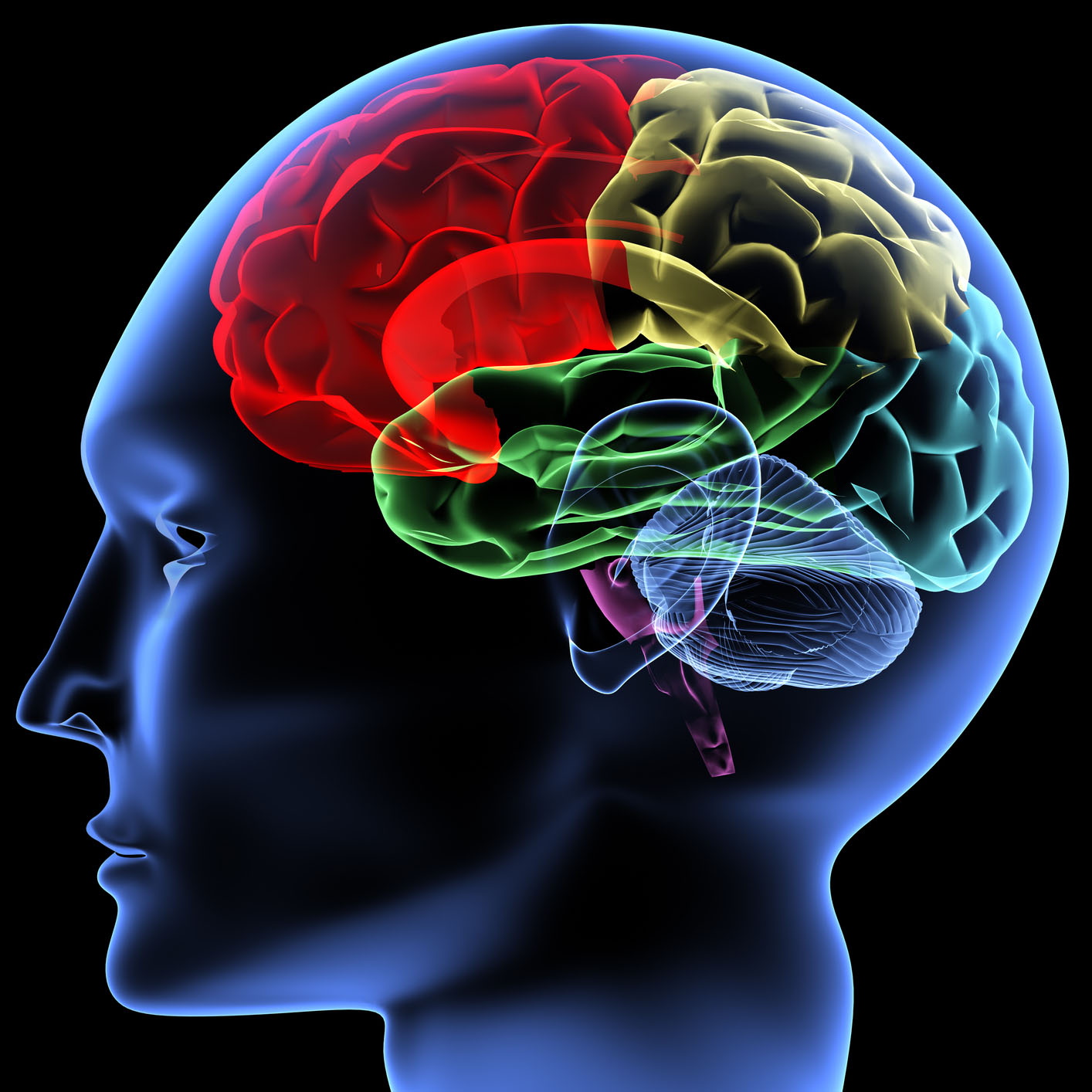 What do the brains of people with dementia, autism and schizophrenia have in common? Low levels of vitamin B12, according to a recent study, the first to compare levels of the vitamin in brains throughout the human lifespan.

Findings from the study, published in the journal PLOS ONE, suggest that a variety of neurological diseases like dementia and disorders like autism and schizophrenia, could be related to poor uptake of vitamin B12 from the blood into the brain, according to the researchers. Blood levels of B12 don’t always match the levels of the vitamin in the brain, and, brain levels decrease more over the years than blood levels.

For the study, a team led by Richard Deth, PhD, professor of pharmacology at Nova Southeastern University in Fort Lauderdale, Florida, analyzed the brains of more than 60 deceased people. They ranged in age from fetus to 80 years.

The subjects included 12 people who had autism and nine with schizophrenia.

The vitamin B12 levels in the brain were 10 times lower in the oldest people compared with the youngest, reflecting a gradual, natural, and consistent decline over the years.

The researchers found that the levels of vitamin B12 in the brains of young people with autism and in middle-age people with schizophrenia were about one-third of the levels found in similarly aged people who did not have these neurological conditions. The people in the study with autism, who were all under age 10, had levels similar to those found in a 57-year-old.

The findings support an emerging theory that the human brain uses vitamin B12 in a tightly regulated manner to control gene expression and to spur neurological development at key points during life, according to a livescience.com post about the research.