Wellness And The Unrest In Ferguson 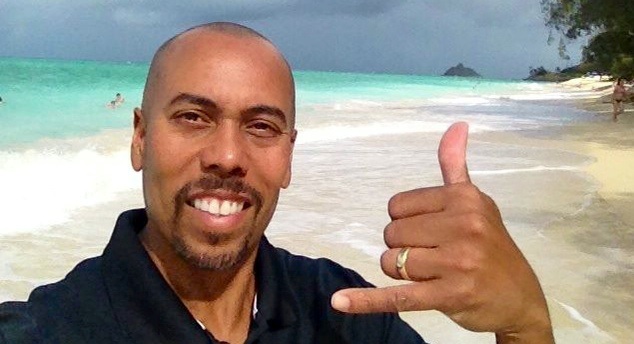 Wellness And The Unrest In Ferguson

I’m deeply saddened by what’s happening in Ferguson, and all over America. But I still share the dream that we can get it right someday. It’s so easy to treat each other right. Think about it. We go out of our way to do that on Thanksgiving and Christmas. If we can do it two days out of the year, why not 365? Being nice and respectful is as easy as brushing teeth. It comes naturally, at least for most people. It’s not something we think about, we just do it because it’s the right thing to do.

I believe the officer in Ferguson should have been indicted and the case should have gone to trial. It surely would have gone to trial had an officer supposedly violently stormed at someone who had a license to carry and that person shot the officer 12 times. That person would have been locked up immediately and tried. I’ve been the victim of police harassment several times — 7 times to be exact. So I know firsthand that while most cops are just doing their job, there are more than a few who are racists, mean and violent. And the system supports them, that’s a proven fact. I’ve personally been stopped six times for Driving While Black and one time for Walking While Black. There was almost an 8th time this summer, when I was blatantly followed closely by two state troopers for 10 miles late at night in Wyoming. Only God knows why they both abruptly left me. Maybe it was the prayer. I didn’t go find some building to set on fire. I thanked God, and then I wrote about my experience. I did the former because I believe in God’s ability to change hearts and I did the latter because I’m a writer and that’s how I can change things. Make no bones about it though, the senseless intimidation, shootings, lack of respect for people and unprovoked violence by police officers has to stop.

America is fast becoming a para-militarized country. It’s ironic how the robes of the Klan virtually disappeared right around the same time that police brutality and civil rights abuses started to go on the upswing. I’m sure some smart people figured out that it made no sense to don a white robe for no pay when they could get paid to wear another type of uniform and carry on the same activities under the protection of the law. Rights are being, have been, stripped away tremendously over the past few decades. However, the proper response should be done through legal means and socially responsible pressure, not looting.

We should be more like MLK Jr., finding ways to unite, not further divide. And in this day where everyone has a video camera, we should also be CNN (Community News Network), recording and sharing abuses — and things that are heroic and honorable — so that officers are held accountable for their negative actions and praised for their honorable actions. No matter what they might tell you, we still have that right. I’m not sure if anyone will read, or care, or share this, but that’s how I feel. I’m just one man. My skill is writing, so I will write. I hope that investigators will investigate, lawyers will litigate, teachers will teach, voters will vote and everyone will do their part, lawfully, to change things. The dream is not dead. At least we’re close to Thanksgiving. Maybe the spirit of thankfulness and kindness will take hold and people on all sides will reflect and ask themselves is this really the America we want to create for our children and grandchildren? I have a dream that one day America will live up to its promise, and I’m going to do my part to make sure that happens. I’m just one man. What are you going to do?