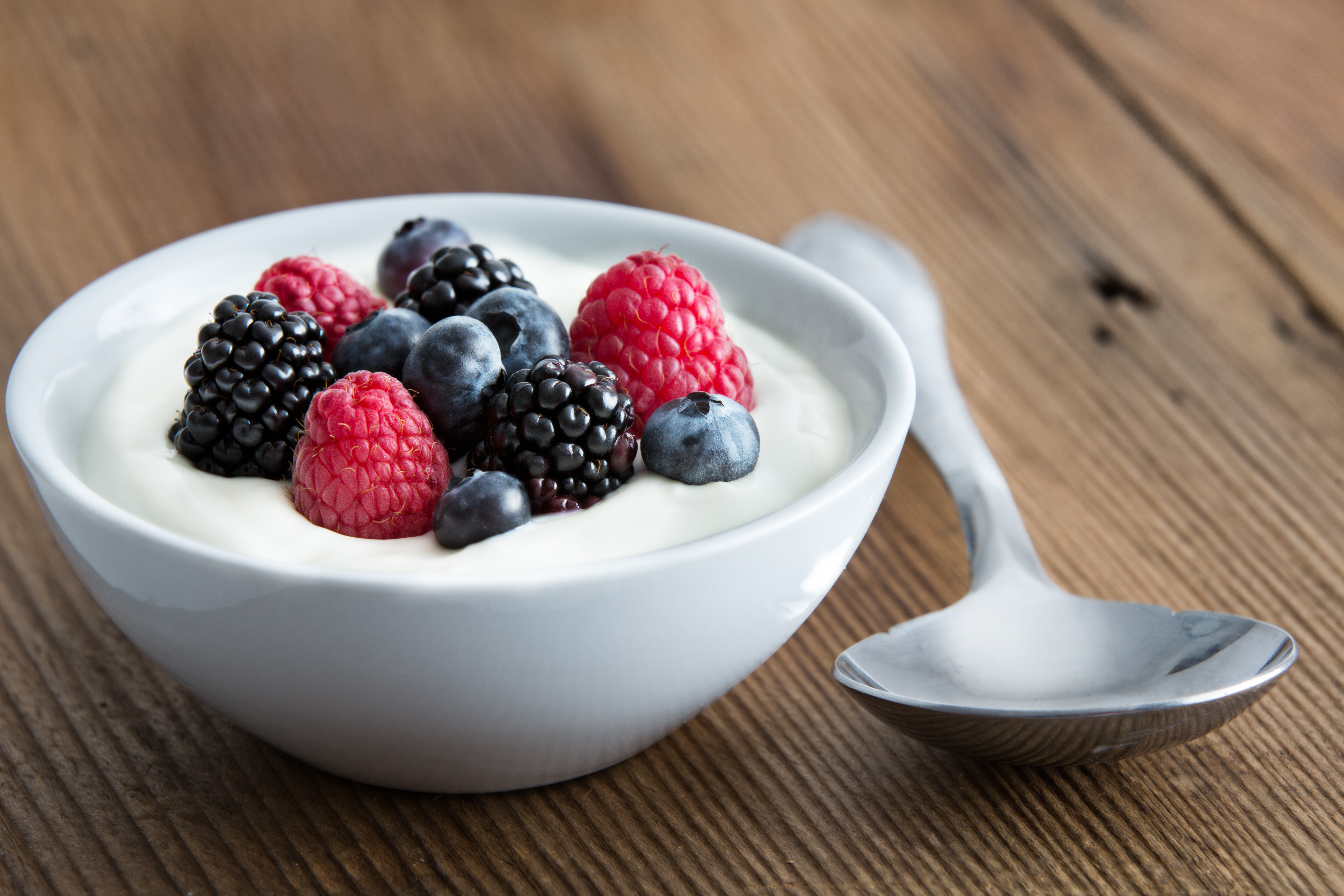 People who eat yogurt weigh less. They’ve got less body fat. And, their waists are tinier. Researchers aren’t calling the stuff magic, but they did find that yogurt fans share these attributes.

In a new review of 22 studies published in the International Journal of Obesity, researchers from the Netherlands found lower body weights, healthier body composition and smaller waistlines among people who ate yogurt. They could not determine, however, if the yogurt actually caused these conditions.

“Scientifically speaking, based on this it cannot be concluded that yogurt causes weight loss, even if the tendency in this analysis is promising,” study coauthor Irene lenoir-Wijnkoop of Utrecht University told Reuters. More rigorous studies are needed.

Several things about yogurt may help explain the findings, Dr. Nita Forouhi of the University of Cambridge School of Clinical Medicine in the U.K., told the news service. “Yogurt has several micronutrients which may have potential beneficial effects, for instance calcium is involved in the metabolism of fat,” said Forouhi, who was not involved in the research. “As yogurt is a fermented product, there are likely effects on obesity also through its effect on the gut microbiome, which is a field that is gathering more research attention now.”

It could also be that yogurt eaters tend to eat less junk food and be more active, Lenoir-Wijnkoop said.

The research is more good news for yogurt manufacturers, who are enjoying the phenomenal popularity of Greek yogurt. A different strain will be grabbing the spotlight next year, according to Sterling Rice Group. Their 2016 Cutting-Edge Culinary Trends report touts labneh, thick, savory, salted Middle Eastern yogurt-cheese, as on of the year’s top trends. If that kind of yogurt has waist-shrinking powers, they failed to mention them