Are you the type that cares what people think? 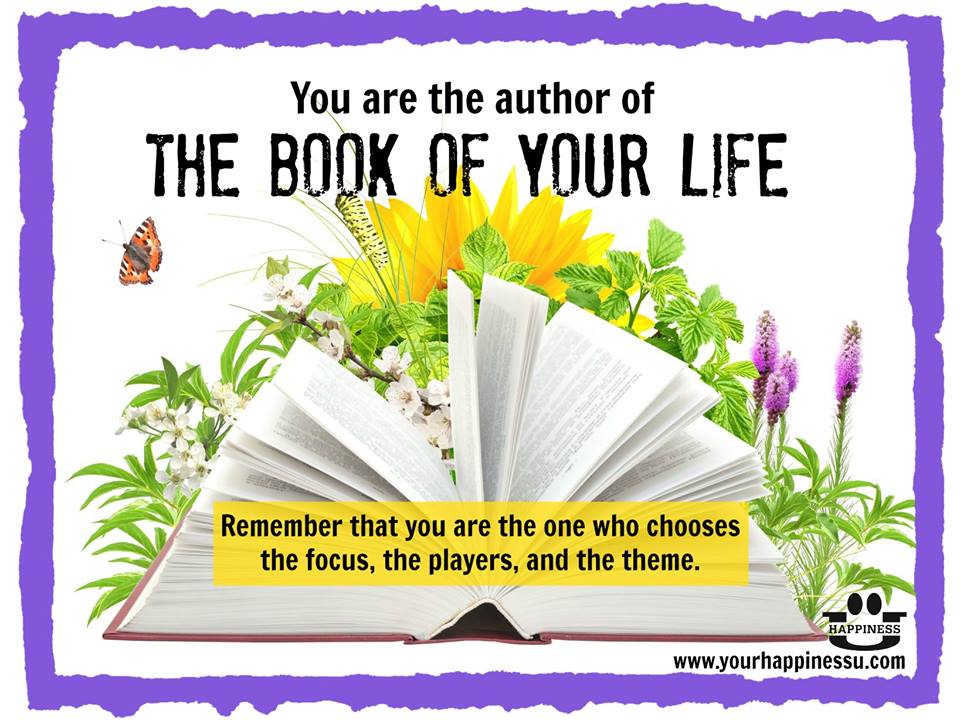 Are you the type that cares what people think?

When I was a child, the adults in my life often repeated this advice in some form: “Learn your lessons now while you’re young, and you will be successful.” When they were upset, they would change it to: “You’d better learn your lesson from this!” said while shaking a finger in my face. They all were intent on teaching me the “lessons” of life—and they did their job well, because some of those lessons definitely helped me.

Our life lessons took us a long time to learn—decades, in fact! During this time, we learned from the adults around us how to act and how to think and move through life in order to be successful. These lessons were cemented through repetition and sometimes punishment; as a result, they were ingrained in our psyches. While some of the lessons were helpful, many hindered me until I was able to recognize the value of “unlearning” them.

I call the lessons that hindered me “blind” lessons because I learned them and followed them blindly until I realized that I could “unlearn” them.

Blind Lesson: What People Think About You Is Important.

When I was ten, I had a friend named Jill. She was my best friend, and I wanted to hold hands when we were at recess for no other reason than I liked her. One day, she said, “We have to stop holding hands.” When I asked her why, she said, “My mother said that people are going to think we are gay.” I didn’t understand what that meant or why it even mattered what people thought, but it mattered a great deal to Jill’s mom, so we stopped. I missed holding Jill’s hand.

Eventually, I was forbidden to wear the shirt more than once a week because of “what people would think.” I still found a way to wear it every day. Either I hid it under a zipped-up jacket, took it from the laundry hamper (yes, and wore it dirty), or sneaked it into my backpack to change into when I got to school. The only thing that mattered to me was the fact that I liked the shirt, and I didn’t understand my mom’s reasoning. Obviously, I was unaware of the importance of “what others thought.”

Well, the shirt fell apart, but all too soon, I too began to believe that what other people thought was important. I learned to tailor what I said and did so I would be “accepted” by society and “others,” especially those I wanted approval from. The result of this blind lesson I learned so well was that, for most of my adult life, I cared too much about what others thought.

If you find yourself saying, “I don’t want people to think I’m…” you’ve got a blind spot. Now, why should you disregard what others think? Because, no matter what you do or don’t do, people will have opinions about your actions, and those opinions quite naturally will be based on their perspective, not yours, regardless of whether they can see your point of view.

I learned this lesson partly through the Internet. From time to time, I Google my name to see what is being said about me in regards to my business and the services I offer. Usually, it’s nothing unexpected or out of the ordinary, however in one particularly memorable case, I read a post where someone wrote a detailed account about how cold, unfriendly, and arrogant I was—and below that, others posted their agreement!

This leads to a question you can ask yourself: Does it really matter what others think? Imagine what you would do if what others thought didn’t matter to you in the slightest. Act on it soon, because in the long and short of it, you are the only one that matters.

Alice Inoue is the founder and Chief Happiness Officer of Happiness University. She is an expert life guide, and author of five nationally award-winning books on life wisdom, self-growth and happiness. She has two columns, one in MidWeek titled “A Mindful Moment,” and an award-winning column in the Sunday Star-Advertiser called “Go Ask Alice” that offers pertinent life guidance. Through Happiness U, she helps both companies and individuals develop positive mindsets in order to live more inspired in both their professional and private lives. www.yourhappinessu.com