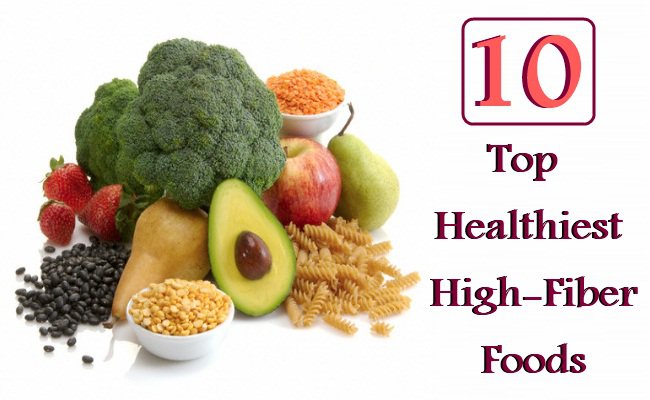 If you’re a woman, researchers have found another reason why you should have listened to your parents as a kid and eaten your vegetables—especially the spinach and other fiber-packed veggies. Eating lots of fiber during adolescence and young adulthood has been linked to a much lower risk of developed breast cancer later in life.

Feasting on fiber didn’t just lower the risk of cancer by a little, either. Authors of a study published in the journal Pediatrics found that each increase in total fiber of 10 grams per day during early adulthood was associated with a 13 percent decrease in breast cancer risk. A high-fiber diet during adolescence was associated with a 24 percent lower risk of developing breast cancer before menopause.

Other studies found no link between high fiber intake and the risk of breast cancer, but those only analyzed what women ate as adults. In this study, Harvard researchers examined the high school diets of about 47,000 women, between the ages of 25 and 42. Data was culled from the Nurses’ Health Study II.

“Our findings suggest that higher fiber intakes in adolescence and early adulthood are associated with a reduced BC (breast cancer) incidence in both premenopausal and postmenopausal women,” the authors wrote. “The associations were apparent for most sources of fiber and were independent of other dietary factors and healthy eating behavior.”

The authors did note a caveat, however. Their research relied on the subjects’ memory of their diets in high school. The correlation between fiber consumption and the increased risk of breast cancer doesn’t necessarily prove a cause-and-effect finding, notesstatnews.com.

This new study echoes the findings of another recent breast cancer study. That research found a significantly lower risk (32 percent) of breast cancer among women who ate a diet packed with antioxidant-laden fruits and vegetables.