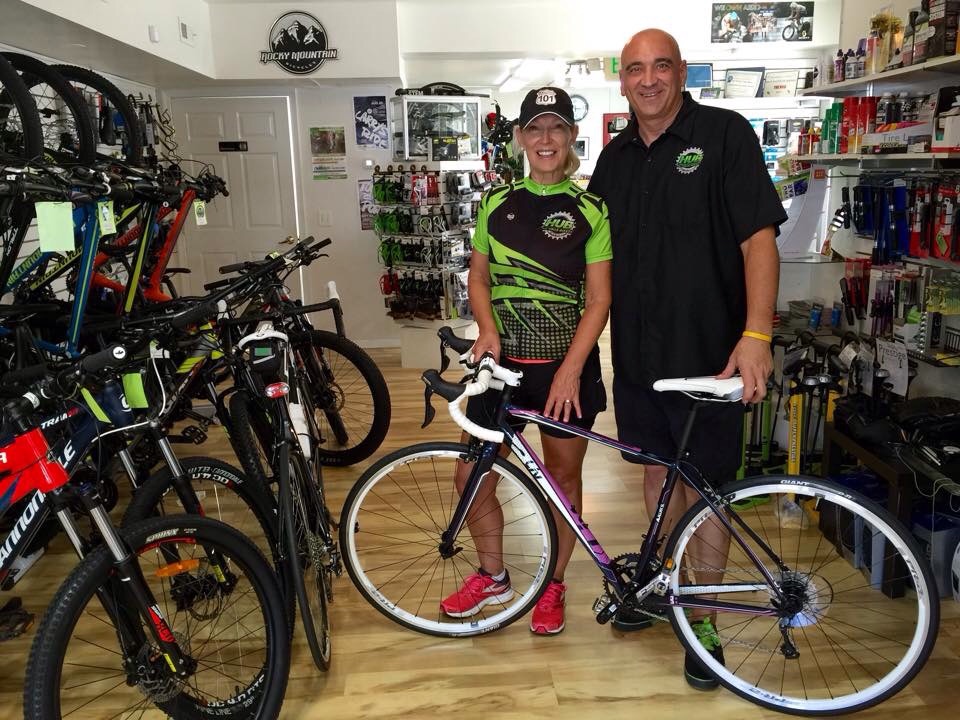 10 years ago in April, my wife Jane began her battle with breast cancer.  A fight with weaponry like chemotherapy, lumpectomies and radiation would last a year, with post traumatic stress that would last another year or more, turned out to be the proverbial blessing in disguise.  Don’t get me wrong, cancer is a motherfucker.  There’s no polite way to describe it, if you want to be truthful about it.  There’s no way to sugarcoat a disease whose treadmill treatments are worse than the disease itself.  In fact, they are downright barbaric.  Cut, poison and burn is the standard protocol — patient be damned.  “Let’s practice!,” say the doctors.  “If poison A doesn’t work, that’s ok, we’ll just keep on trying with B, C and D until we get it right.”  Only recently have some doctors started employing available means of genetic testing to find out what poisons are likely not to work before they flood an unsuspecting patient’s body with them and roll the dice.  Docs get paid either way.  It’s not that they don’t care, that’s just the business model that currently allows them to pay off school debt and then build immense wealth.  Can you blame them?  Insurance companies forked over $400,000 for Jane’s treatments and she was Stage 2 breast cancer.  Do the math on how profitable cancer is.  That’s why the drug companies rule how treatment protocols are established and that’s why there is still not a lot of collaboration with holistic and homeopathic practitioners, nutritionists, personal trainers, mental coaches, spiritual advisors (unless you’re in hospice), chiropractors, comprehensive dentists and other healers.

But, back to the blessing.

During Jane’s journey, something didn’t quite add up for us.  We had already lost her mom, my brother, my father and others to cancer.  We started doing research during her illness, like when her stomach was hurting so bad from the medicine and the medicine they wanted to give her for that would cause horrible side effects.  Oh, you mean ginger and other natural things will help with no side effects?  The worst was when they used scare tactics to try to put her on a drug for 5 years that would only decrease her risk of breast cancer coming back by a very small percentage but would greatly increase her risk of getting other cancers. That’s when we decided to get out of the clown car and dive headfirst into the deep end of the wellness pool.  You have to appreciate the irony.  We became wellness experts as a result of seeing the inner workings of an industry that professess to be healthcare but is really sickcare.  The moment we made the decision to escape that system was like a scene out of The Matrix — a real red pill, blue pill moment.  Our eyes were opened and we became fully aware of a vast new world.  It was a true blessing that changed our lives and has enabled us to help change thousands of other lives all over the country.  For example, we won a Hollywood FAME Award for National Community Service in 2007 for an 18-city, 21-day cross country journey in a 38-foot pink logo-wrapped RV promoting brease cancer awareness.  We distributed 10,000 copies of a music CD I produced called Survivor Celebration, featuring a song I had written for Jane called “Through the Darkness, Into the Light.”  Mercy Me, Marcus Johnson, Kevin Toney and other great artists contributed songs to that CD and that music changed lives all over the country.  We even got some time on the radio and spent time on stage at iconic places like B.B. King’s, The Hard Rock,  The Whiskey and Coyote Ugly (ok, that one was actually Jane dancing on the bar with the staff during our tour).

Fast forward through starting a wellness nonprofit (Marathon of Miracles) and running that as volunteers from 2006 through 2014 before passing the baton to our friend Shannon Gronich to run with it, and here we are now as Hosts of a new wellness media entity called Wellness 101.  Jane’s the pet person (I love pets but Jane LOVES pets). Most of her work with it will be done with horses, cats and dogs.  Can you blame her?  For the most part, they are much more fun than people.

As a husband, I’ve seen Jane transform.  Before her illness, she was active, healthy and enjoyed life.  But, there were the Diet Cokes and fast food and other things that filled up the normal American lifestyle.  10 years post “Introduction To Cancer” and it’s like she’s gotten her Master’s Degree in “Wonder Woman.”

This will be Jane’s fourth Iron Girl competition in Columbia, MD.  It’s what is called a “Sprint” in triathlon terminology.  A little more than a 1/2-mile swim, 16.5 miles on the bike and a 5k run.  She started out just doing one leg with friends, and that team experience with two good friends flipped a switch.  The next year, and the next year, she did it herself.  This year she’ll be a 59-year-old competitor — and believe me, she’s in the best shape of her entire life.

I’m going to share with you, from the eyes of a husband, her journey leading up to and through the race.  I’m hobbled this year, with a ruptured Achilles, so while I’m recovering, she’s taking herself to new heights.  It’s inspiring to me, and I hope it will be to you too.

Money’s been tight, so Jane’s been borrowing bikes from friends to train.  A week ago, she was faced with a choice of depleting her entire savings to buy a bike that would be summarily inferior to virtually everyone elses in the race, or cancel her effort.

THE HUB/C’VILLE BIKES TO THE RESCUE!

Then a breakthrough.   Jane got sponsored by The HUB/C’ville Bikes (www.cvillebikes.com) in Catonsville, MD, owned by my old friend Scott Westcoat.  Jane and I went there and she had an amazing experience getting fitted for a bike that would be tailored to her size, style, skill-level and needs.  She had never before experienced a bike-fitting and the things we both learned were amazing.  They really know their stuff, but more than that, they truly care about the riders.  It’s their passion.  Scott proudly showed off his basketball sized gnarly bruise on his hip from slamming into a tree.  The tree won.  Others there had scars and scrapes.  All of them were all smiles, having the time of their lives.  One other thing, at C’ville, they are actively courting female riders to help them experience the joys of cycling.  Jane felt right at home there.  Actually, they made her feel like a Queen.  During our time there I saw women, men, families and teens. There was a pro with $10,000 in equipment all the way down to the kids who stopped by just get air in tires and some things tightened up so they could pull wheelies up and down the street.  It’s a rare place, a true Amerian success story located on a street where they still hold a 4th of July community parade.  It’s located next to a family-owned ice cream shop.  A real Mayberry.  And the bike shop… it’s a place where dreams come true.

Check out these videos of Jane’s Journey.