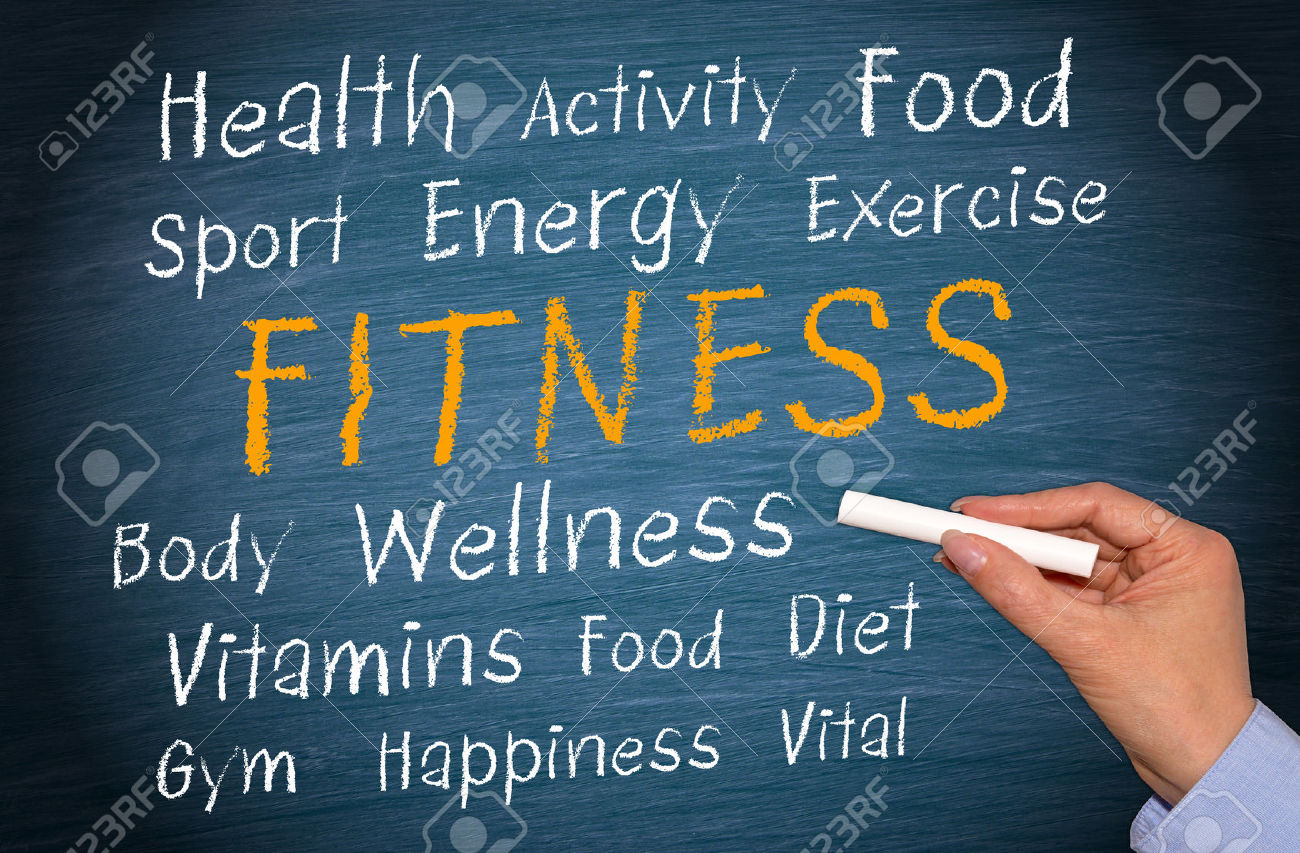 The take-home message is that individuals who met the recommended minimum did derive a substantial benefit, as is described in the guidelines, and that the additional benefit existed but was marginal.
—Hannah Arem, MHS, PhD

–>There’s good news for those who recognize the benefits of exercise but feel they have neither the time nor energy for frequent workouts: A recent study reported in JAMA Internal Medicine1 has found that just performing “some” leisure time physical activity, even below the recommended minimum level, reduces overall mortality, including mortality due to cancer and cardiovascular disease. There’s good news, too, for exercise zealots: The study found no excess mortality risk at 10 or more times the minimum recommended by the 2008 Physical Activity Guidelines for Americans.2

Those guidelines recommend a minimum of 75 minutes of vigorous-intensity activity or 150 minutes of moderate-intensity aerobic activity per week (7.5 metabolic equivalent hours per week) for adults. The current study found that individuals who performed some physical activity, but below the recommended 7.5 metabolic hours per week, had a 20% lower mortality than those reporting no leisure time physical activity.

“For cancer deaths, we saw the same pattern as for overall mortality,” the study’s lead author Hannah Arem, MHS, PhD, a postdoctoral fellow in the Division of Cancer Epidemiology and Genetics at the National Cancer Institute (NCI), said in an interview with The ASCO Post.

The study used pooled data from six studies within the NCI Cohort Consortium. Among the 661,137 participants (291,485 men and 369,652 women), 46,358 had a history of cancer and 61,158 had a history of heart disease. The median age was 62. At a median follow-up of 14.2 years, 116,686 deaths were observed. There were no statistically significant differences in mortality between those who had a previous history of cancer and those who did not,” Dr. Arem said.

The overall number of cancer deaths was 29,294. The study did not include data on the site or types of cancer.

“There is interest in looking at the relationship with physical activity among smokers,” Dr. Arem said, “but that is not something we were able to look at here because we didn’t have the highest level of detail on smoking—how much they smoked, how many years, across all six cohorts.”

The study addressed the upper limit of benefit from leisure time physical activity “because that is really where the evidence gap was,” Dr. Arem said. “We went into this with the question of what is happening at these higher levels. We thought it is possible that there is going to be a continued decrease in mortality risk with more and more exercise. Or it is possible, conversely, that we could see increases with extremely high levels. And we really didn’t see either. We were interested to find that the Physical Activity Guidelines for Americans really do capture the majority of the mortality benefit. And beyond that, there were really very small changes in mortality risk.”

Some previous studies had shown possible harms from high levels of leisure time physical activity, such as the risk of cardiac events being transiently increased during vigorous-intensity physical activity, particularly among individuals who had been inactive.

“Although our study is not poised to examine the risk during or immediately after exercise or comorbid cardiac conditions, such as atrial fibrillation, our findings do not support the hypothesis for increased mortality risk at [leisure time physical activity] levels of 10 or more times the federal guidelines,” the study authors wrote. “The present findings align with other studies that have shown lower risks of mortality among long-term long-distance runners as well as Tour de France cyclists. Thus, current trends in increasing marathon or triathlon participation should not cause alarm, at least with regard to mortality.”

Physical activity was self-reported by the participants, and the largest contributor of overall metabolic equivalent hours per week was leisure time walking. Brisk walking “is past the moderate threshold,” Dr. Arem noted. “So it is a moderate-intensity aerobic activity.”

“For all six studies, we calculated energy expended per activity by multiplying the estimated metabolic equivalent (a multiple of the resting metabolic rate) value by the number of hours per week and summed across activities to estimate overall [leisure time physical activity] energy expenditure in [metabolic equivalent] hours per week,” the investigators explained in the study report.

Applicability to a Wider Population

A commentary by Todd M. Manini, PhD, Associate Professor of Medicine at the University of Florida, Gainesville, noted that the results of the study are “consistent with the plethora of existing evidence” and “clearly demonstrate that leisure time physical activity is associated with a reduced mortality risk with similar effects seen in cancer- and cardiovascular disease–related mortality.”3 In addition, he wrote, there is “some important new knowledge” related to the findings on levels of physical activity and risk reduction. But he also noted that the results “are not applicable to the U.S. population as a whole because the cohorts were largely white (approximately 95%).”

Asked to comment on that statement, Dr. Arem replied, “I think the best application of our findings is for a similar population. So, unfortunately, it is hard to say if we could generalize to very different populations. But that is a very important question. There are efforts to try to enroll more diverse populations in future studies to be able to definitively answer that question.”

The median age of the study participants was 62, and the mean age for those younger than 60 was 52. The results “are going to be most applicable for a similar population,” Dr. Arem stated. “So they may not apply to someone who is in a very different age range. That said, looking at an outcome like mortality, one needs to look at a population toward older age to be able to accrue enough deaths. If one were to run a study in 30 or 40 year olds, you would have a very long study.”

Other recent studies have also explored the relationship between physical activity and cancer. A study in JAMA Oncology found that men rated as having high cardiorespiratory fitness in midlife had reduced risks of colorectal and lung cancers, and those who were diagnosed with cancer had a 32% reduced risk of cancer-related death.4 A study in the Journal of Clinical Oncology found that a supervised moderate-intensity to high-intensity combined resistance and aerobic exercise program was effective in reducing pain, nausea, and vomiting, as well as maintaining better physical functioning among breast cancer patients undergoing adjuvant chemotherapy.5

Dr. Arem added, “The take-home message is that individuals who met the recommended minimum did derive a substantial benefit, as is described in the guidelines, and that the additional benefit existed but was marginal.” ■

In addition to this superb site, please take a  look at a site and book  that is all about one of the main things you are trying to avoid  by lifestyle choices, diet, exercise, mindfulness, alcohol intake, tobacco products  and more ….CANCER