What is Carrageenan and why is it in so many things? 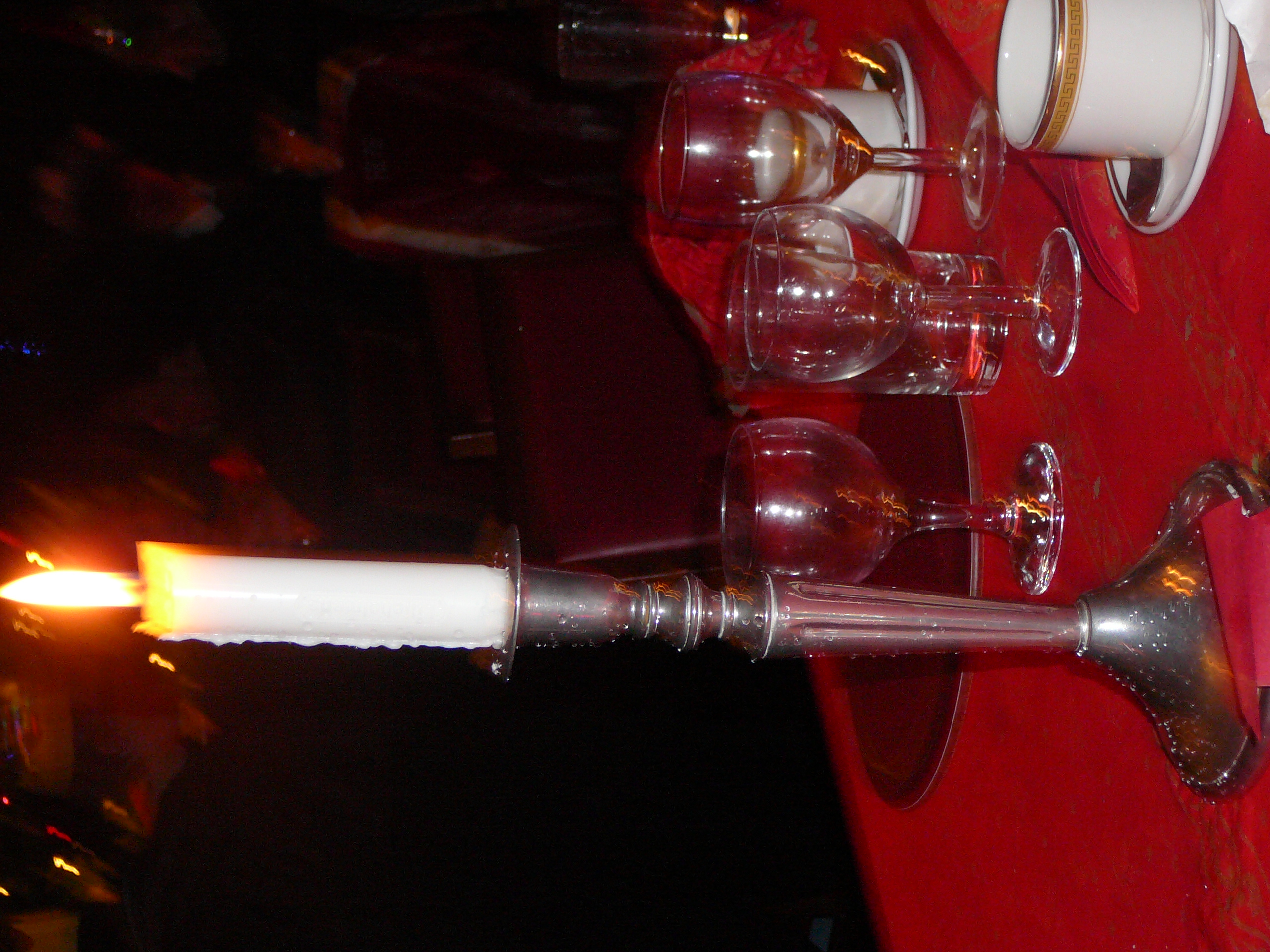 What is Carrageenan and why is it in so many things?

A very close friend came over for dinner recently and started talking about Carrageenan. Ignorant, I had no clue what she was talking about and thought she was being over cautious. Then I realized that she was coming from a place of love and decided to learn a bit more. Since our dinner, I have been noticing Carrageenan in the ingredient list of more and more things, many of which I like to consume: almond milk, coconut milk, smoothies, ice creams and ice cream alternatives, toothpaste…even in infant formula. Carrageenans function as a food additive relates to its large molecular weight (200,000–800,000 Da) and tight binding to food protein but also influences carrageenan’s fate as it passes through the GI tract.(1)

According to google, “Carrageenans or carrageenins are a family of linear sulfated polysaccharides that are extracted from red edible seaweeds. They are widely used in the food industry, for their gelling, thickening, and stabilizing properties.”(2)

Gelatinous extracts of the Chondrus crispus (Irish Moss) seaweed have been used as food additives since approximately the 15th century.[1] Carrageenan is a vegetarian and vegan alternative to gelatin in some applications or may be used to replace gelatin in confectionery.”(1)

Dr. Tobacman, associate professor of clinical medicine at the University of Illinois College of Medicine is one of the leading researchers in the field of digestive health, lectured that “exposure to carrageenan causes inflammation and that when we consume processed foods containing it, we ingest enough to cause inflammation in our bodies. She explained that all forms of carrageenan are capable of causing inflammation. This is bad news. We know that chronic inflammation is a root cause of many serious diseases including heart disease, Alzheimer’s and Parkinson’s diseases, and cancer.”(3)

The jury is still out as to the true effects of Carrageenan in the human system but if there is concern over something I can barely pronounce that is in many of the things I enjoy consuming – which may kill me since I have Crohns disease and am predisposed to chronic inflammation – I would rather leave it out of my diet. Carrageenan may not be as bad as some sources portray, but there is evidence that it may be harmful, especially if consumed regularly. Those who reacting strongly to Carrageenan with symptoms like digestive troubles, skin rashes, and other health problems should avoid it.

People should know what they are consuming. When you can’t pronounce an ingredient that you are putting on or in your body, you have the right to ask a question. As I have stated before, you have one body. You deserve to know what you are exposing your body to and what the ramifications of those things to your health are and will be.